Topic: Loading google fonts directly from the site instead of google servers

You must be logged in to reply to this topic.Log in/Sign up 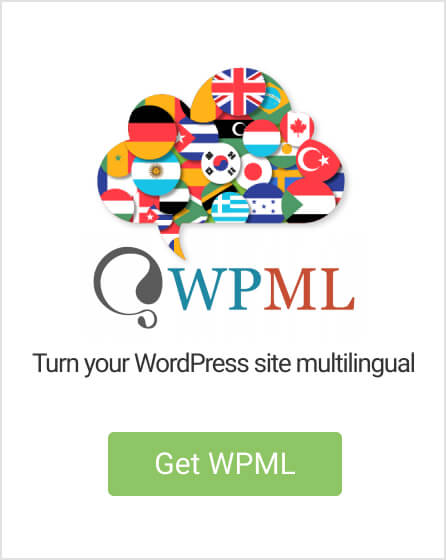